Festivalfilosofia is a cultural festival organized for 10 years in the cities of Modena, Carpi, Sassuolo. The present funding concerns the 2011 edition of the festival, which received the co-financing of the Community Culture Programme (2007-2013) within the 2010 call for proposals. InEurope has supported the lead partner in the planning and currently in the management.

To create an international opportunity (participation of national and foreign professionals) for philosophical debate in the public sphere and for the diffusion of philosophical thought through old and new media and interdisciplinary activities (visual arts, theatre, laboratories, etc.).

To promote a direct and open intercultural dialogue between the general public, cultural operators, philosophers and artists from different countries, facilitating the understanding of modern philosophical thought expressed in various forms

To promote the circulation of cultural operators and cultural works linked to modern philosophical thought. For 2011, the key word is: NATURE

The main expected results of are:

– increased interest in and knowledge of modern philosophical and artistic thinking at the international level, intellectual and cultural growth

– increased visibility of philosophy professionals and their works at international level

Citizens of all ages and cultural backgrounds, public opinion in general, professionals in the cultural, philosophical, artistic fields.

This measure does not require a transnational partnership, therefore the project is promoted only by the proponent Consortium for the FestivalFilosofia 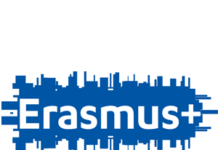 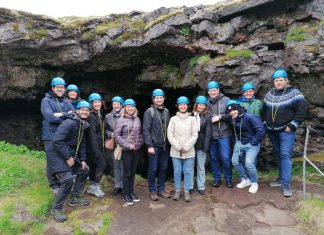 GET UP!: a Reykjavík il Meeting trasnazionale di progetto