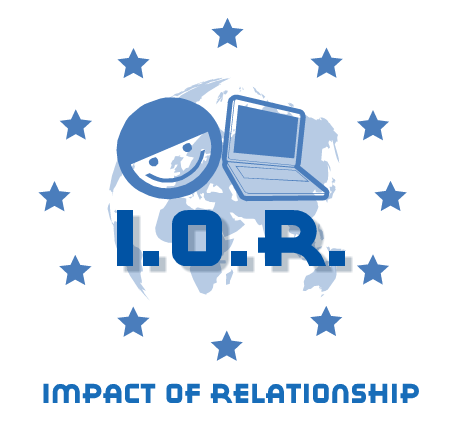 I.O.R. is a transnational project co-financed by the Community programme Daphe III within the call 2012. InEuropa srl currently supports the lead partner in the management.

The project aims to teach young people between 10 and 17 years – involving 27 subjects from 26 different European countries – the importance of a proper use of social networks, in order to exploit the potential of the network without running the possible risks (violation of privacy, financial fraud, cyber-bullying, etc.).

To achieve this goal, the project involves the creation of an information campaign circulated through the social networks themselves, aimed at transmitting some procedures and tools of prevention. Thanks to “I.O.R.”, for the first time an awareness-raising communication campaign has been promoted, involving all the countries of the European Union at the same time. Each country will create a page on Facebook, Twitter and other social networks through which to reach the target of the project and, using their language, to pass on useful information and activate a debate on the subject.

WS4 – Analysis at national and European level of project results, including indications from young people and overview of the effects produced by the project

The main expected results of I.O.R. are:

– Creation and promotion of a promotional video on the project theme 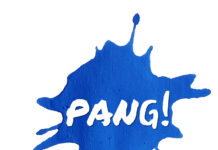 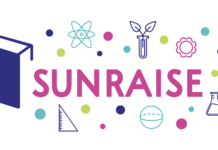