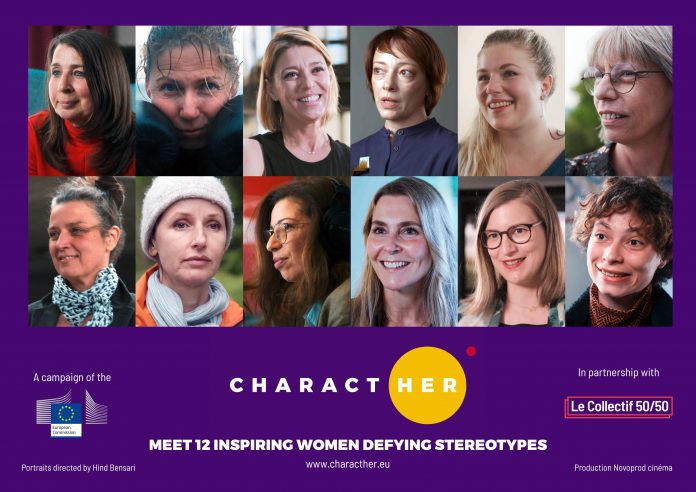 Film and media industries are crucial to improve gender equality: the storytellers working in the fields provide the audience with their own idea of reality, influencing people’s perspective and beliefs. An unattentive gender representation can lead to the symbolic annihilation phenomenon: the absence or the underrepresentation of some groups of people (on a racial, gender, sexual, social and economical basis) paves the way to audiences believing that these groups don’t exist or are irrelevant for society, fostering social inequality. When we don’t see women working in specific fields, we tend to imagine that those aren’t “feminine jobs”: a misjudgement that prevents women from making free professional choices.

“CharactHer” is meant to contribute to the Commission’s agenda of a Union of Equality via the EU Gender Equality Strategy, by spreading knowledge of women’s employability in the mentioned fields through 12 interviews to professionals who succeeded in doing man-dominated jobs. The objective is to overcome one of the greatest barriers to gender equality in the workplace (access), by demonstrating that there’s no such thing as men’s or women’s jobs, but only a wide range of professional opportunities for both.

Cinema and media are fare from being gender-equal sectors. There are several male-dominated fields, in which less than 30% of women are employed: direction, screenwriting, sound and cinematography, camera and electrical department, composition. On the other hand, the female-dominated roles are traditionally hair and make-up, costume and casting. As the official website’s infographic shows, discrimination happens on both sides, hitting all those professionals that try to apply for jobs usually filled by the opposite sex.

Like the Shanarani Youth Led Project, the “CharactHer” campaign addresses the general audience but also students and educational institutions: mid and high schools, cinema schools and any active organisation in the educational field. A part from interviews (so far they spotlighted the stories of Danish stuntwoman Anne Rasmussen, Romanian Animation Director Anca Damian and French composer Uèle Lamore), “CharachtHer” issued a free and downloadable toolkit, meant to allow students and anybody interested in the issue to find out more about gender empowerment in media and cinema sectors. 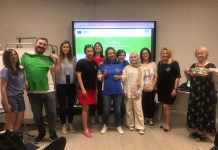 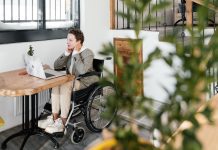 Employment and disability: Emilia-Romagna’s Programme for 2021